Why You Should Consider a Paralegal Career

Have you ever once dreamt of being an investigator, researching and gathering facts in the hopes of making a breakthrough? Do you love communicating through the written word, but not necessarily through the spoken word? If so, you might consider a career as a paralegal.

A paralegal shares very similar responsibilities with a lawyer but is strictly speaking not allowed to practice law. Paralegals are commonly employed together with lawyers in private firms or in the public sector. Just like lawyers, their job involves researching cases, writing reports, drafting motions and pleadings to be used in a hearing, and sometimes performing the tasks of a legal assistant. However, they are not allowed to perform certain responsibilities reserved for lawyers, and that constitutes “practicing law,” such as appearing in court, representing a client, accepting cases, and determining a client’s fees.

Despite the differences, both are respectable career paths that serve as great learning experiences in the legal profession. In fact, today, there are a number of factors that make pursuing a paralegal career more promising and worthwhile than becoming a lawyer.

Here are some advantages to choosing a career as a paralegal:

1. Save on your education.

Unlike lawyers who require a law degree, which requires a bachelor’s degree, paralegals can begin their careers right after college. A four-year degree in paralegal or legal studies is enough to be hired. Some employers may even be generous and accept applicants with a two-year certificate course from a community college. This saves you multiple years’ worth of tuition fees and allows you to start earning sooner.

Additionally, unlike a law degree, paralegal degrees can be earned online, with an increasing number of institutions offering distance learning options for paralegal degrees. This further allows you to save on other expenses associated with a college degree, like room and board and student service fees. 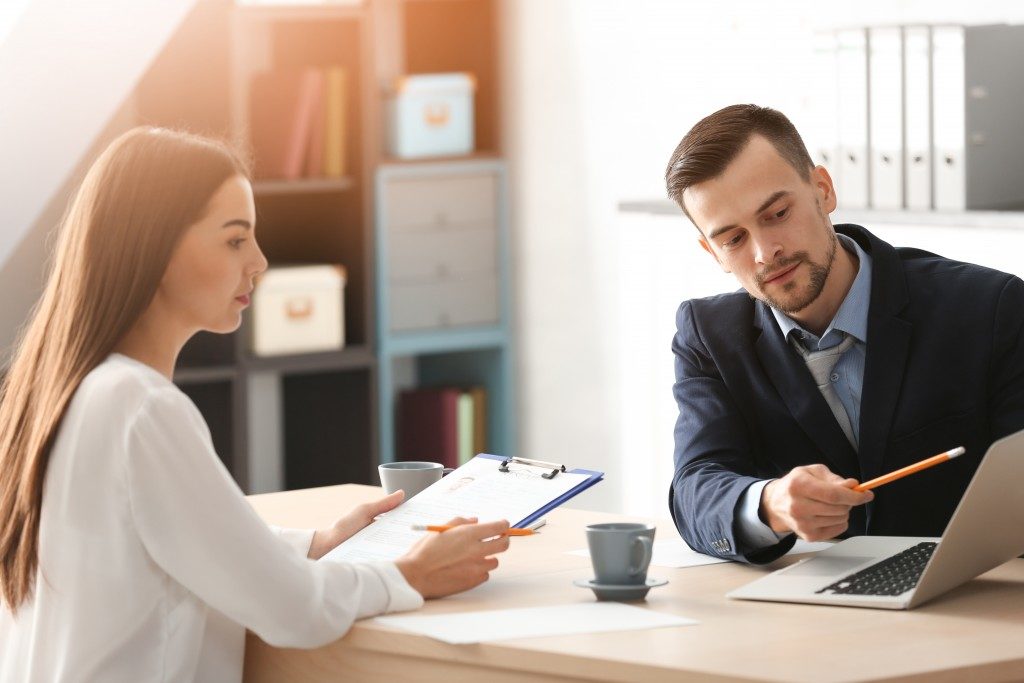 Because paralegals perform the same tasks as lawyers, but for a lower rate per hour, many firms are taking to hiring more paralegals and fewer lawyers. Studies have shown that in the next ten years, the number of paralegal professions is expected to grow by 15%. As long as the demand for legal services continues to increase, and the industry grows more and more competitive, expect this trend to continue. This means that should you pursue a career as a paralegal, your chances of finding work are higher compared with a lawyer, and considering that it costs less to become a paralegal, there are few better deals you can take to start your career in the legal world.

While paralegals do earn less per hour compared with lawyers, their median salary remains well above the minimum wage. Though salaries can vary from state to state, the average national salary for paralegals is around $50,000. There are also plenty of opportunities to earn a raise depending on skill set and performance. For example, a paralegal who performs well in a highly specialized and technical field can earn six-figure sums. Most employers also provide paralegals with a wide range of benefits, including paid leave, medical and dental insurance, and reimbursements for tuition and attendance in paid seminars.

Becoming a paralegal is a great way to enter the legal world without the risks and expenses associated with pursuing a law degree. If anything, it is a good first step to becoming a lawyer, and could even help you become a better lawyer in the future.