Want to Improve Your Life? Learn a Foreign Language

In Europe, countries that are least likely to speak another language include Hungary, Italy, Ireland, Portugal, and the UK. This is unfortunate given that knowing at least two languages can be very helpful in certain circumstances, such as international trips and work.

Learning a new language isn’t easy. Also, not everyone has the motivation to learn a new language. But learning a different language, even just for the sake of it, can be very beneficial. Understanding its advantages can help people become more inclined to learn a foreign language

Why Learn a New Language

There are many reasons to learn a foreign language. And these reasons are also considered its benefits.

If you know another language, you can connect with others easily. For instance, if another person speaks the new language you’re learning, you can talk to them in that language and get to know them better.

Also, exposure to a different language can help you better understand how others see things. In one study, children were grouped into three: monolinguals, monolinguals but with exposure to another language, and bilinguals. Each child had to accomplish a particular task. And to succeed, they had to be able to see things from that adult’s standpoint.

In the task, bilinguals and children with exposure to another language performed better than monolinguals. Based on this study, people who know more than one language are more perceptive. And this can help with establishing meaningful connections with other people.

You’ll also be smarter since learning a language can improve your cognitive functions.

For example, you can think more rationally. In language learning, you need to rely on critical thinking to successfully communicate with others. As a result, you’re more likely to make decisions based on logic rather than instinct.

Secondly, recall that the brain is malleable. Even if your memory is not good, it can be changed once you start learning a language. The brain will adapt to your experience of memorizing foreign words, new sentence patterns, and alphabet or characters. This experience will train your brain so that you can remember things more easily. 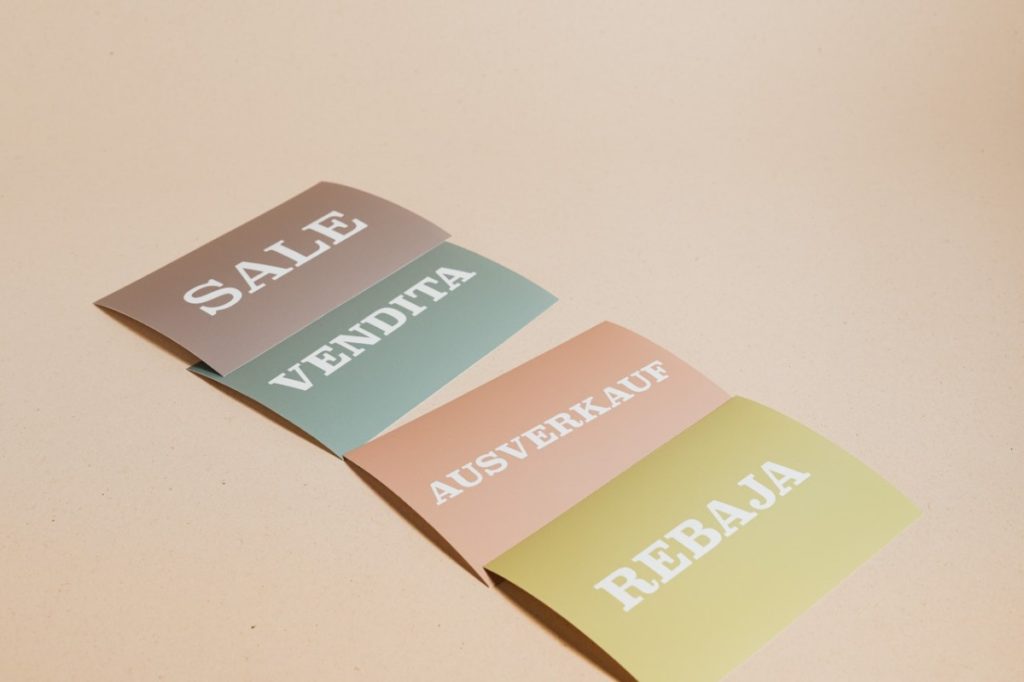 Learning a foreign language is a high-intensity workout for the brain. So if you do your best to master a language, you also have a reduced chance of developing brain illnesses. Many studies have linked knowing more than one language with delayed onset of dementia, particularly Alzheimer’s disease.

Knowing two or more languages can help you both academically and professionally.

Learning a foreign language can improve one’s test scores. And based on its cognitive benefits, it’s easy to see why. People exposed to a different language and those who know more than one language have better focus, memory, and analytical skills. Also, as mentioned earlier, bilinguals and multilingual are more perceptive. This trait can come in handy in certain courses. For instance, if you were to take a psychotherapy training program during summer, you could perform well in exercises. Perception is a key skill in that field.

In terms of employment, bilingual workers are in demand. Data suggests that knowing more than one language can increase your chances of employment. Many companies aim to diversify their labor force for the sake of globalization. As such, having bilinguals and multilingual can help them enter certain markets.

How to Learn a New Language

The internet is your friend in learning a new language. There are many video tutorials uploaded on YouTube. You can also download books and manuals for reference.

Learning a language on your own is challenging. You can memorize the vocabulary and study sentence patterns. But knowing the words doesn’t mean you can listen and speak effectively. One way to practice listening is by watching videos of your chosen language without any subtitles, such as the news or TV shows. The latter is better since characters tend to use a conversational tone, so they’re easier to comprehend.

Learning how to speak a language will be easier if you know someone who speaks it. And you can practice with them. But if you don’t know anyone, just talk to yourself. For instance, you can record certain prompts. And later on, answer them using the language.

Another way to practice a language is by journaling. Consider writing an entry of five or more sentences per day. This simple exercise will help you apply the vocabulary and sentence patterns you learned so that you can easily remember them.